The Doctors Parker established and opened Madison Eye Care Center in October 2001.  As the practice continued to grow, they were honored to have Dr. Jennifer Newby join their staff in July 2007 and Dr. Michael St. Peter in July 2019.

The doctors at Madison Eye Care Center have a passion for what they do.  They provide exceptional and comprehensive eye care to our patients.  They are known for their excellent clinical skills and communication.  They take time to explain your exam findings in a way that is clear and easy to understand, offering you the best opportunity to make an informed decision about your care.  They are all members of the American Optometric Association.  They are active in the community and with their families.  Madison Eye Care Center is thankful to have such a wonderful team of doctors to care for and treat our patients. 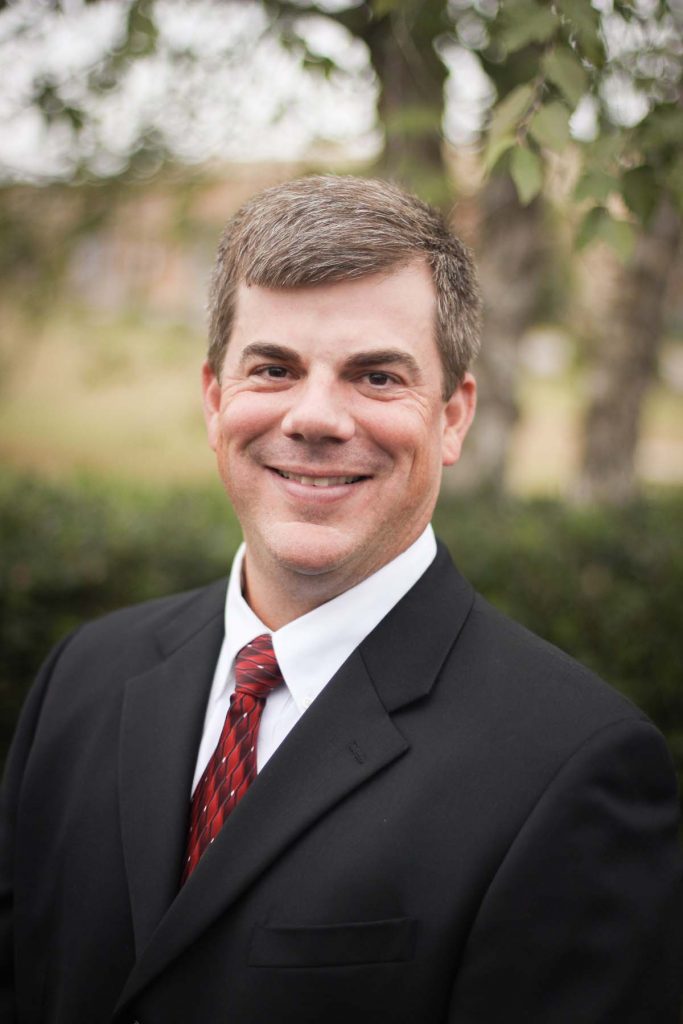 Dr. David Parker grew up in Aliceville, AL.  He earned his bachelor’s degree from Auburn University and his doctorate from the University of Alabama in Birmingham.  He married Dr. Michele Parker and moved to Madison in 2000.  He enjoys hunting, fishing, mountain biking, and most sports.  He and Dr. Michele love spending time their two sons.

Dr. Michele is currently on medical leave fighting metastatic breast cancer (See “Founders Story“).  She misses her patients tremendously, but is thankful for the time to care for her body and spend time with her children and family.  She is thankful for the prayers, cards and acts of kindness that she and her family continue to receive.  She believes that nothing is impossible with God (Luke 1:37) and continues to defy odds in her fight against cancer.  Please continue to keep Dr. Michele and Dr. David and their family in your prayers. 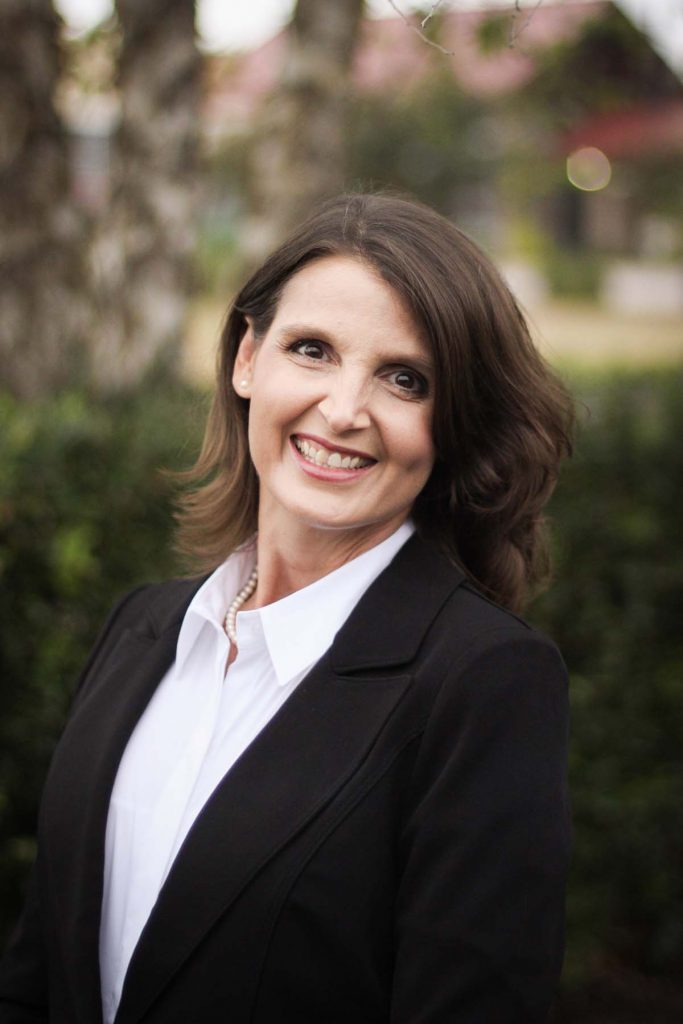 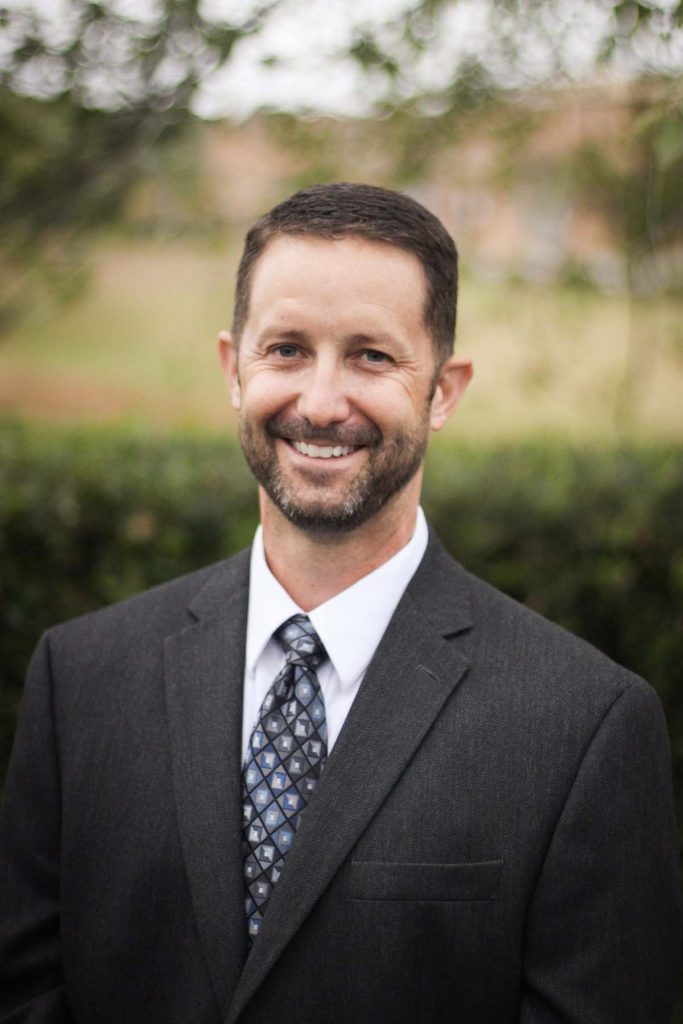 Michael St.Peter grew up in Bardstown, Ky. After graduating high school, he decided to join the United States Navy and served onboard a nuclear submarine as a reactor operator/chemist. Following the Navy he pursued his dreams of becoming an eye doctor. He lives in Madison with his wife Beth and four daughters. Outside of work, Michael enjoys the outdoors, running, cooking BBQ, and woodworking. Michael is also an active member of the Madison Rotary Club with which he leads an annual mission trip to Honduras to serve the less fortunate.

Dr. Jennifer Newby was born in San Antonio, Texas but has lived in Huntsville since 1990, graduating from Grissom High School in 1999. She earned her bachelor’s degree from Auburn University and her doctorate from the University of Alabama in Birmingham. She & her husband stay busy with their three children, volunteering at school and enjoying their extracurricular activities. She also volunteers with the youth group at Mayfair Church of Christ.
Read more... 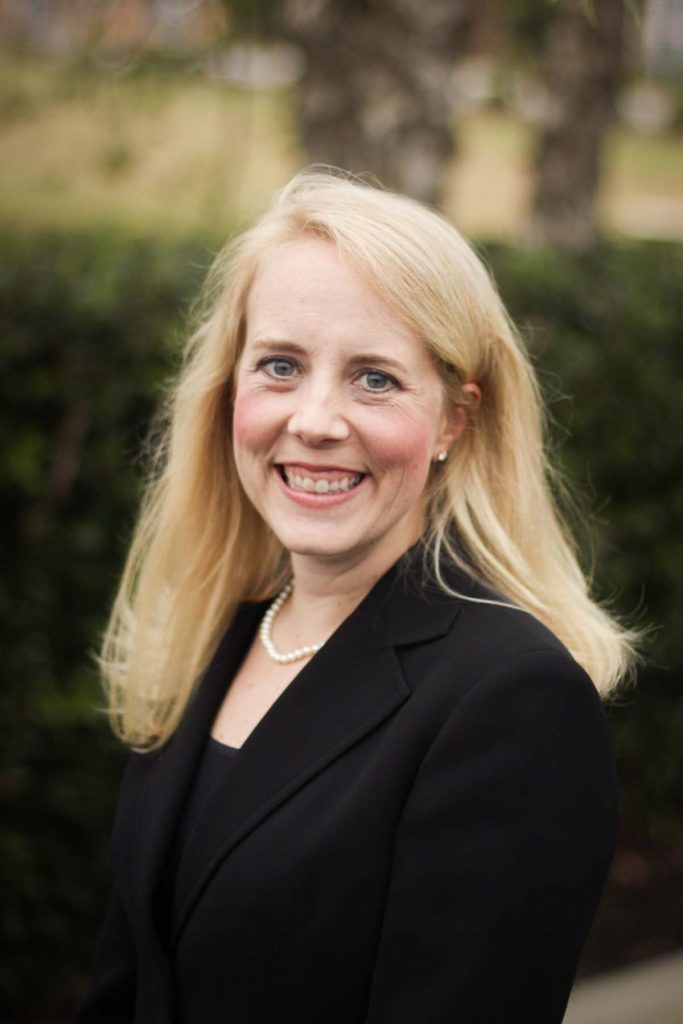